They are outstandingly talented. They are artistic geniuses. They are amazing. They have uncommon gifts. They are always one of the latest names in the entertainment industry for a period. Their lyrics or acts are unforgettable, irresistible and unique. Being recipients of great talents, they are placed on display to be seen and adjudged by the world. They are young megastars. These ‘divas and divos’ almost mark the beginning and end of a particular era. They are almost the best of talents. They are celebrated. They are reknown. They touch lives. They are respected and adored. They are untouchables. They are a global phenomenon. They attain the zenith and then, at the peak of it all, something happens, something ruins them – drugs/alcohol or something takes them – death.  Each death almost marks the end of an era while the cycle continues. About common to all, occurring at an early age is death arising from a variety of ailment or resulting from a habit. These deaths are untimely and remain shocking to all. Quoting reporters in the Whitney Houston movie, ‘Whitney’s and MJ’s stories, life and death are almost mirrored images of each other’.

Music Sets the Soul Alight – That’s How Powerful it is

Ever felt the power of good music when you are wrapped in its serenading arms? It is uplifting. It is enlightening and it could be soul-ish. Your Spirit tends to soar. You forget your problems, the realities and stress for the period it lasts. You completely lose yourself in it. You are enraptured. Often, it has the power to save a life or a lost soul. The power to rejuvenate and possibly enact a re-think of our ways – what we can call having a conversion experience. But I cannot help but wonder at:

The lifestyle, the pressure and the freebies – booze, partying, hard addiction, fashion labels – and before you know it, you lose touch of who you really are or want to be like the proverbial Joneses. There is that constant quest as you rise to find a place of escape. A place you can call ‘home’. The struggle to remain who you are, whom you are not versus what pressures wants you to be. What the fan, popularity and majority vote dictates of you. Living in that world leaves you with a ‘leftover of innocence’. It is an adventurous world but at the same time, a world that at some point makes you angry, miserable and bitter at life with a stained conscience. A world that makes you lose sight of who you truly are or want to be. You are almost a prisoner of your own success. Do you even have the private moments you so much desire? Your hurts, pains, downs and ups, lows and highs are fodder for news and gossip for the press. Am I right? You are constantly challenged by the press/paparazzi publishing what they like or feeding the people what they feel they love to hear. They make a living out of your lives, pains and hurts. Right again?

Often times, you lose control, find yourself going under, fighting personal battles or what some would call ‘demons’. Unbeknownst, a slow death emerges under the pressure of the world’s expectations. It is almost like living for everyone else but yourself and THE GREAT POWER that brought you into existence.

Then Comes the Dark Moments and Desperate Acts

Having a real-life in the midst of what looks like a fairy-tale is a challenge. You are living in a world that could be insane with you looking for a semblance of normalcy, balance or privacy that is almost limited or totally lacking thereof. All morals imbibed at the start of career is almost forgotten and left off. Living in the fast lane and enjoying now but probably suffering the consequences at a later date or you could even get killed eventually. You are idolised and are like a statue on a pedestal. Rather than pick up the stones and pelt where it will not hurt, the world casts stones at you for the mistakes, the wrongs, wrong action or statement made at a wrong time to a wrong person. The challenges of finding right, sincere, honest and genuine friendship or relationships almost become the bane of your existence. Only a few people are really concerned about your person and not the name you carry. Not knowing whom to seek when things get down or dark could be daunting. Despite the popularity, the acclamations, the fame and the fan base, it is still a lonely world.

Several stories and cases of bad, unhealthy and destructive relationships abound. Personal issues, failures or problems cannot be dealt with without the intrusion of the limelight, the public and viciousness of the world when the press gets a hold of the news. Your life is often or most times under public and press scrutiny. There is a constant battle between your personal life and public image as your life becomes that of the world, a fodder for talks, gossip and criticisms. The world seems to forget you are human and came from normalcy into an arena of fame and fortune. All these are but a surmised description of your life. As if that is not enough, there are times, news not fact-checked and the need to print something juicy can make situations so frustrating.

An Entertainment World described as a World of Cover-ups

A world where what is presented isn’t always true, real or natural as some social media outlets have described them. A world where living is considered not real; a world of made-up lives. An artificial world of plastic surgeries – breast and buttocks enhancement or reduction, cheek augmentation/fillers/implants, nose jobs, lip augmentation/enhancement, neck lift/reduction, eyebrow restoration amongst many others.

Check them out, they are wonderfully, divinely almost supernaturally gifted and are destined to be people of greatness but somehow, at some point, it feels like a powerful force beyond human comprehension and understanding comes into the equation and before we all know it, they are suddenly taken from us in death, destroyed by drugs or alcohol or suffering from one grievous ailment or the other.  Franz Schubert was a great composer who despite his great works lived a short lifetime and died broke at the age of 31years from Typhus. A death which till date according to Richards (2018), remains a subject for speculation.  Fred Chopin, a Polish composer died at the age of 39years from Tuberculosis. Rock Singer, Shannon Hoon’s death till date, remains a big blow to the rock world. His untimely death at age 28 from accidental overdose ever remains a devastating shock. Beatles Manager, Brian Epstein discovered ‘The Beatles’ and got them off the ground. At the age of 32, he was found dead in his England home from an accidental drug overdose. Unending is the list of celebrities who died at an early age. Deaths ranging from a heart attack, auto accident, plane crash, suicide, cancers, bowel obstruction, accidental shooting, gunshots to drug-related deaths or deaths arising from a drug overdose or a mix of alcohol and prescription drugs just to mention a few, are the leading causes of these deaths.

True, they have made their mark on the society before death but dying young will ever remain tragic. Why death at such a young age? Divas and Divos and the early death syndrome part 2 await you. 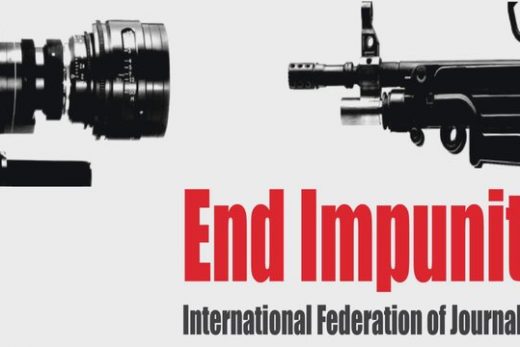 Killed by their Protectors ‘… and Nothing Will Happen’ 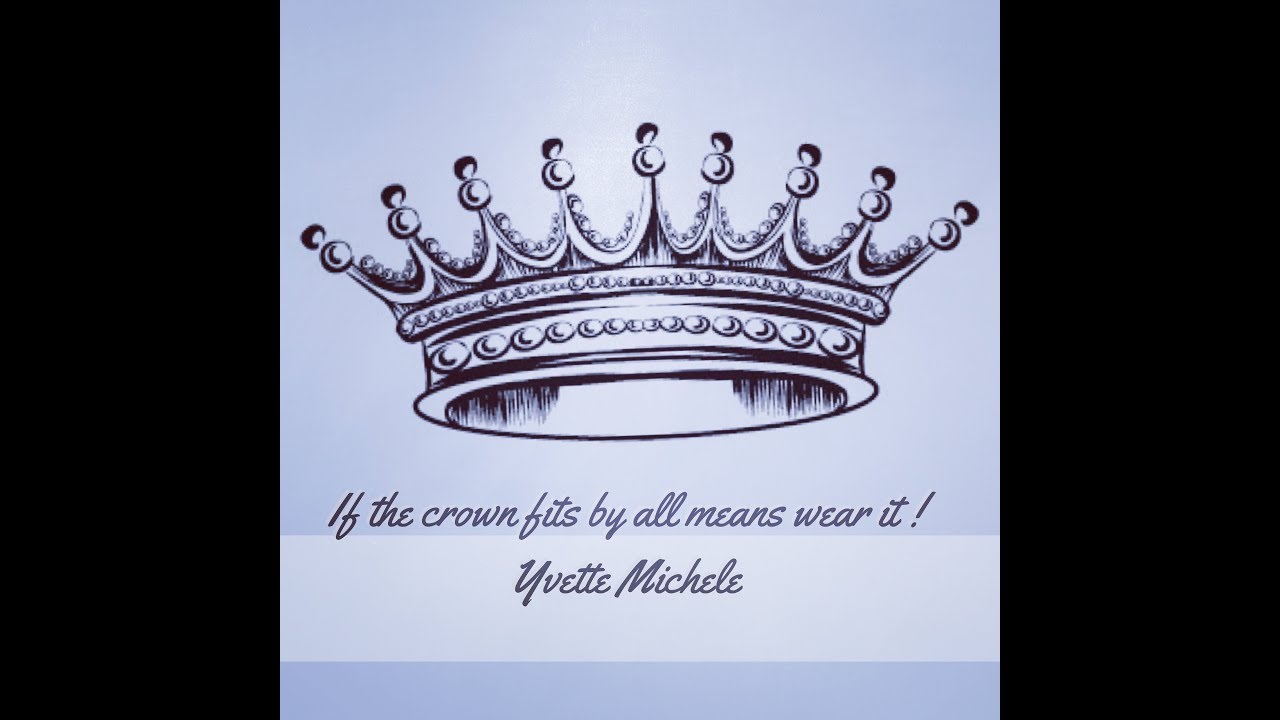 Wearing Your Crown at The Expense of another’s Blood 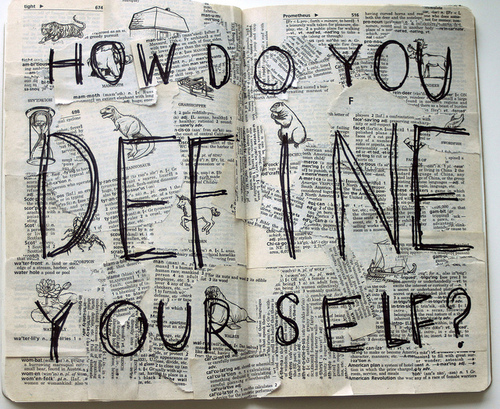