Human capital remains one of the most important factors that drive the growth and development of organisations and in the case of this discussion, a country. Nigeria, an ethnically diverse society, with a population of 209, 506, 344 million according to countrymeters.info is no exception. However, according to Worldometers’ elaboration of the latest United Nations data, her population is estimated at 207,614,425 million. Of this, 135million is estimated by NBS (Nigerian Bureau of Statistics)  to be the population of her massive army of young people. A ‘limiting-the-prospects’ of the people country, some would describe her, she is however the largest economy in Africa and has the largest population. So, if truly a country’s greatest resource is her people, Nigeria undoubtedly should be infinitely rich in terms of human capital. For a country described as strong and dependable with the potential to be one of the greatest if not the greatest in the world considering her enormous potential, why is she far from attaining her ‘wealth status’ or taking her place among the wealthiest and most advanced nations of the world?

In today’s 21st century, organisations and parastatals strive for compliance through a diversified and inclusive workforce in conformity with global best practices. Just recognising the multi-generational differences is not sufficient. The uniqueness and skills of each should be appreciated, accepted, differences respected and utilized. Little wonder, the Nigerian Youths have stormed the streets of the country to tackle fundamental issues in the society while calling for a total overhaul and reform of the country’s toxic, oppressive and failed systems/institutions – bad, poor but yet expensive governance, systemic corruption, security and educational reforms amongst others. In what has turned out to be the biggest movement for change by young people in Nigeria’s history, they have questioned laws and procedures that allow law enforcement officers act with impunity in the mold of rapists, murderers, extortionists, jury and judge – they act as ‘the-all-in-all’.

Millennials and Gen Z are change agents who view social purpose as a personal calling. Having a final resolve to improve the society and world at large, they bring with them a range of enriching talent and inherent qualities. Their involvement through adopting diversified and inclusive programs is a huge asset to any organisation or country in today’s digital age. Though varying views exist on the classification, below is an insight into today’s workplace multi-generations:

The Paleolithic Versus Digital Age

In today’s changing world of work and society, it is no longer adequate that organisations or countries desiring to have a competitive edge, advancement as well as covet the attainment of the highest productivity levels, should continue in its archaic legislations and ‘business as usual’ attitude.  Not only should it tap into and utilize the skill set of her multi-generations; procedures, approaches, and schemes that promote inclusion and diversification should be explored, instituted and implemented in the light of current emergence and world advancement. Why ‘war for talents’ when the country overflows with untapped talents and resources in her teeming youths – IT, inductive and deductive reasoning, technical, analytical creative, logical and critical thinking skills? An in-secured economy not having a functioning rule of law nor a constitution that institutes fairness, justice and is led by outdated demagogues, is an endangered economy.

A country is only as strong as her leaders. The Giant of Africa, it is time you exploit your multi-generations’ potentials so you may attain your place in the world (spiritual and prophetic destiny aside). Let Nigeria awake from her slumbering, leadership slothfulness and tap into the potential of her rich and diversified populace through inclusion in all spheres of leadership and governance. Let her (Nigeria’s) governance be rid of ‘leadership aloofness’. For your socio-economic rebuild, reverse the mismanagement of your ethnic and religious diversity.

Putting an End to Inequality 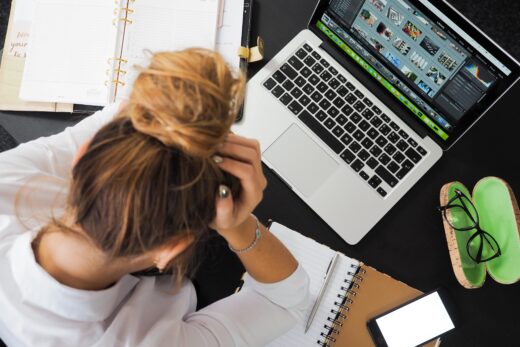 The Changing Meaning of the WLB (Work-Life Balance) Concept 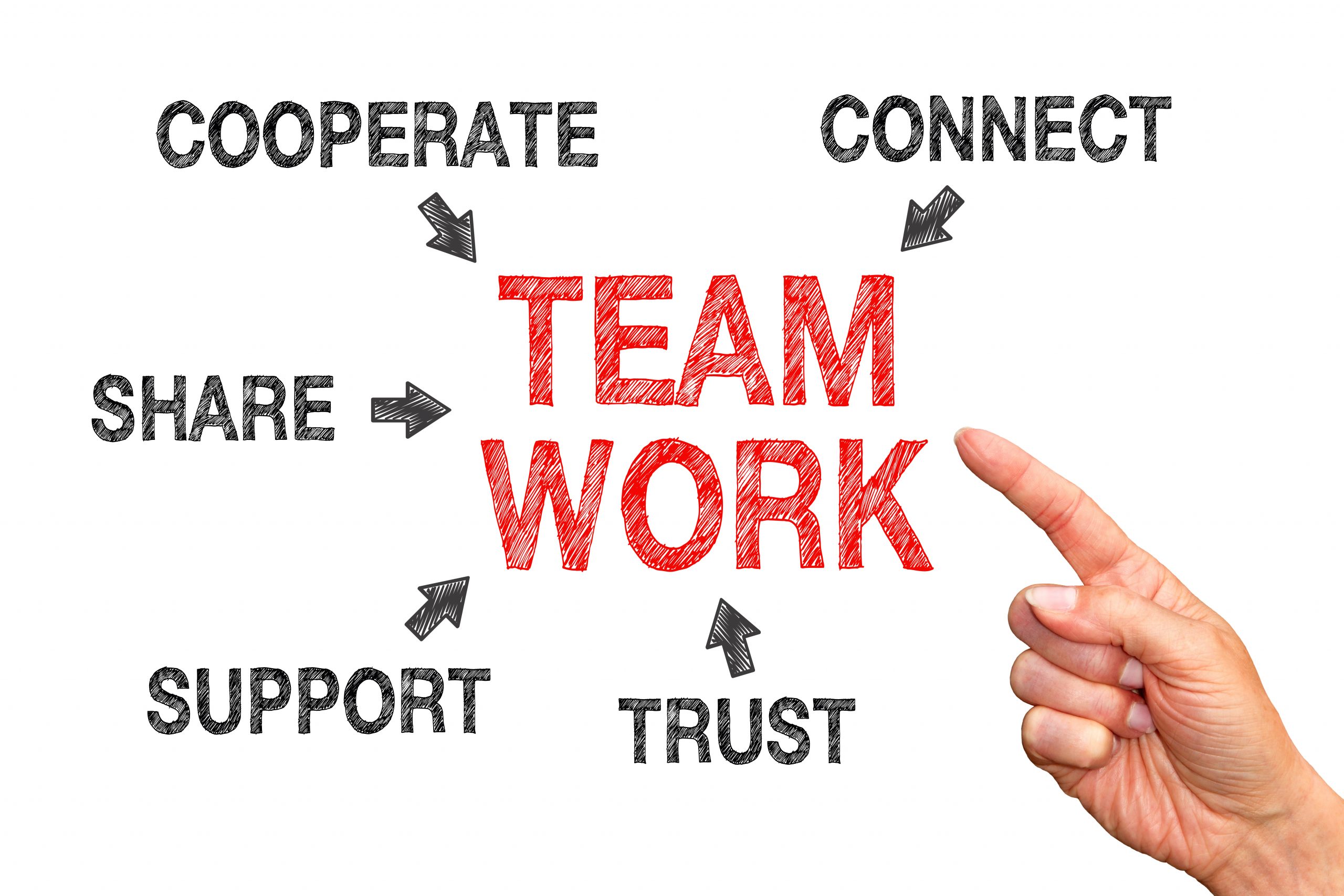