Globalisation or the emergence of ‘a smart world’ with cultures all going post-modernist has given rise to humans cooking up a mix of religious belief ingredients to produce a palatable religious dish to suit personal, group or collective orientation taste or liking. In this new emergent world, we have created God in such a way to fit and suit our personal life, beliefs and theology. And so in this generation, Christianity suffers perversion and all sorts of wayward practices in the guise of tolerance, perseverance and general acceptability.

Varying or differing schools of thoughts, dogmas and cultures have now been introduced into the Christian body of beliefs in the name of having an inclusive and diversified religion. I quest and search for answers. May someone please help. I seek to understand what relationship exists between the growing sexual revolution and its incursion into the Church in the professed bid to evolve a diversified and inclusive religion of Christianity.

So many movements seem to start as viable concepts but before long, turn into a destructive entity. I doubt that entrance into heaven is based solely on praying. Not Church attendance or doing churchy things can achieve that goal. The personal relationship one has developed and one’s growth in Jesus Christ are the open sesame submission to God’s precepts, will, principles, obedience and, as much as possible, living the life and having a heart devoid of sin; a life not subjected to pervert practices or manipulations to suit personally-developed beliefs, doctrines or practices.

‘Ye cannot drink from the cup of the Lord and the cup of the devil too; ye cannot be partakers of the Lord’s table and of the table of the devils, too. What? Do you dare to rouse the Lord’s jealousy? Do you think we are stronger than He is? We stir up His jealousy when we bring in foreign gods, practices and detestable deeds into Christianity in the name of diversification and inclusion. Get me not wrong, irrespective of who we are, what we are, where we have been, what we have done or not done, we are to love and make all feel loved and welcomed without marginalising or discriminating against. After all, I have also read that: ‘I will in no wise cast away all those who come unto Me’. But what I am yet to understand is how far north we are willing to go in the name of inclusion and diversification? Humanity’s rejection of its Creator was a rebellion requiring punishment and is still being punished till date. In love, a redemption program was put in place to take up that punishment and offer us life in abundance, yet we daily reject the offer of life. Consequent to the bug of the deadly disease called sin inherent at conception; every member of the human race is implicated or compromised except such a one never originated from Adam.

The world suffers and will continue to suffer for as long as sin is on the rise and is celebrated. “Sin is becoming far more rampant, there is a growing familiarity and comfortability with sin as compared to what was obtainable before. Sin and pervert practices grow daily in magnitude. Things that hitherto could not even be mentioned, seen or witnessed in the public or sacred gatherings are now the fad. If the creation of man has nothing to do with you, then, it is left to our imagination how The Creator feels and what He thinks of a world going south? 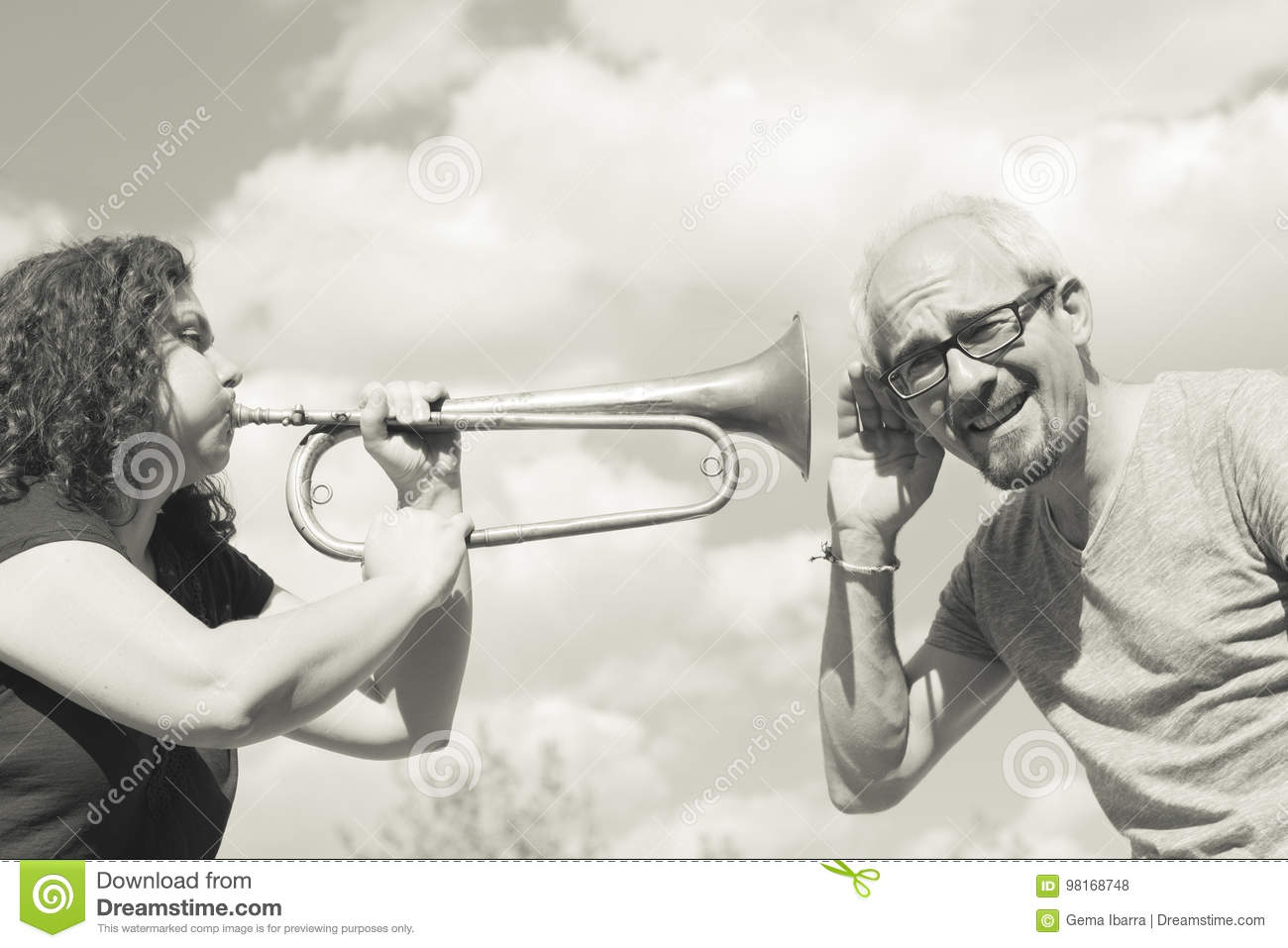 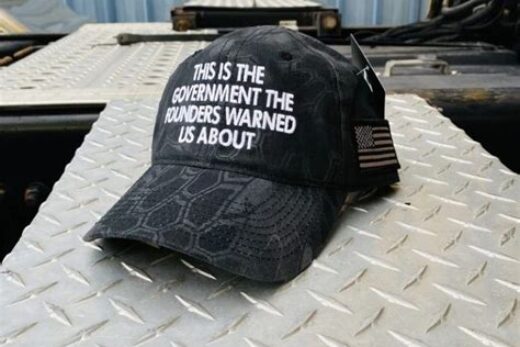 The ‘flaw in our system’, the ‘bane of our Society’: Flashing signals of a failed Government? 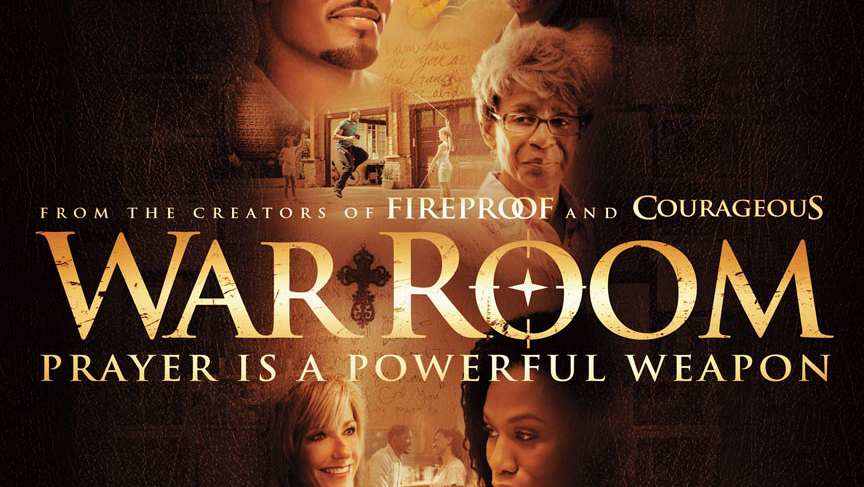 I DID WHAT I HAD NOT DONE IN A LONG TIME